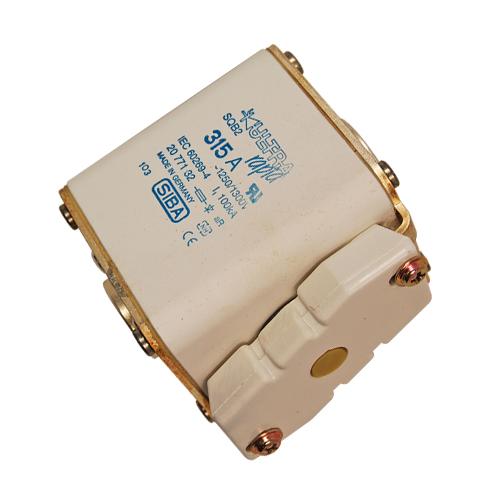 We promise to respond within 4 business hours (AEST).
Or you will receive $100 off your next purchase. Read how it works

Can we help you?

We promise to respond within 4 business hours (AEST) or you will receive $100 off your next purchase. Read how it works

I called thru at 430pm EST and was put in contact with Sally in Vic! From the moment the call was answered Sally couldn’t do enough to try and help..... then she organised for Sydney to open up at 6am for me to collect the fuses. As a service-based company it was very refreshing to come across someone that went over and above to help us client back into production as quickly as we could!