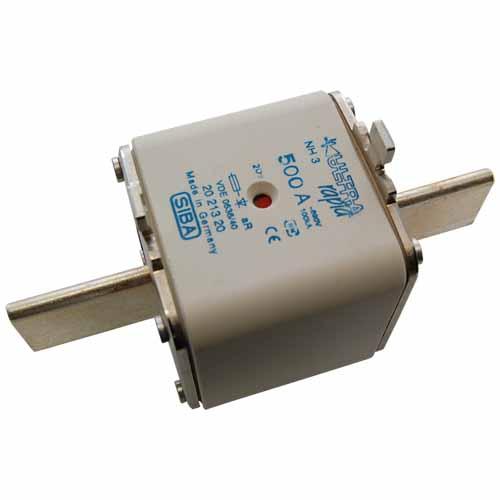 We promise to respond within 4 business hours (AEST).
Or you will receive $100 off your next purchase. Read how it works

Can we help you?

We promise to respond within 4 business hours (AEST) or you will receive $100 off your next purchase. Read how it works

It’s been a pleasure working with Fuseco on this project. Initially, we thought that the power quality issues on this job were insurmountable. Fuseco conducted a power quality site audit and consulted with us to find a suitable solution that would work reliably in this challenging environment. The reactors and harmonic filters specified & supplied by Fuseco have been the perfect solution.

Just wanted to say thank you again to the Fuseco team. When presented with an electrical harmonics problem of this nature, I wasn’t sure how to approach it. You guys explained it in logical, scientific terms and expertly demonstrated the capability of your technology. It is now one month post-installation and I can say that the Active Filter is working well and the harmonics levels on this site are now negligible.